Game of thrones is definitely one of the greatest series out there in the world. It remains one of the most followed series till this day. It might have been watched again and again a few times by now,  that’s how great it was. But nevertheless,  there are certain quotes from the series which became famous.  The game of thrones quotes that defined the greatest moments of the series and are often said when any reference of the series is to be made. These quotes are famous amongst the followers of the series.

Today,  I will provide you with some of the quotes from the series, and if you are a fan, you will definitely know the quotes: 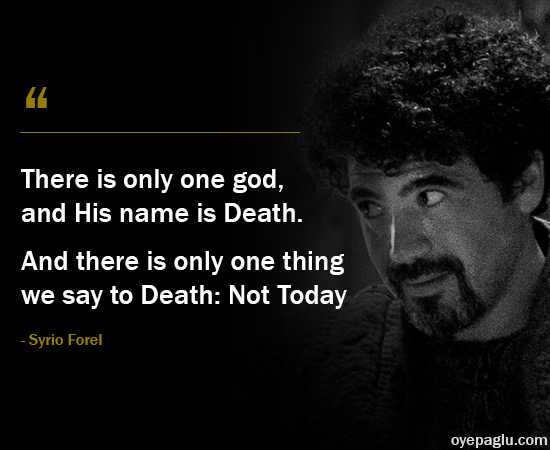 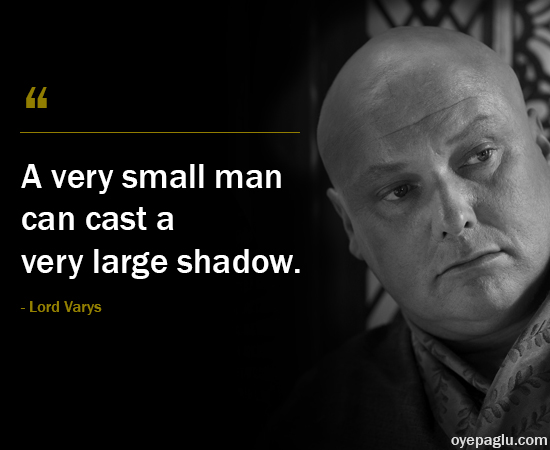 3. “Tears aren’t a woman’s only weapon. The best one is between her legs.” – Cersei Lannister 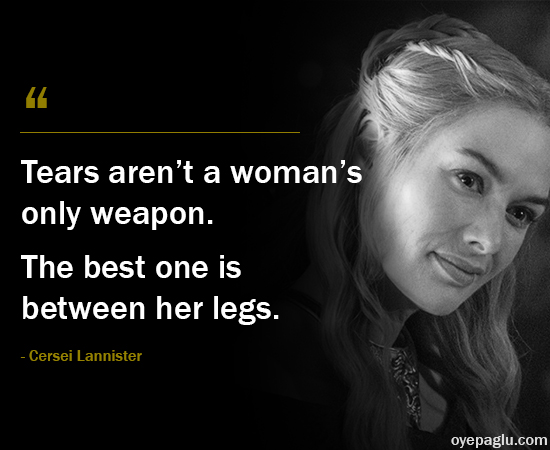 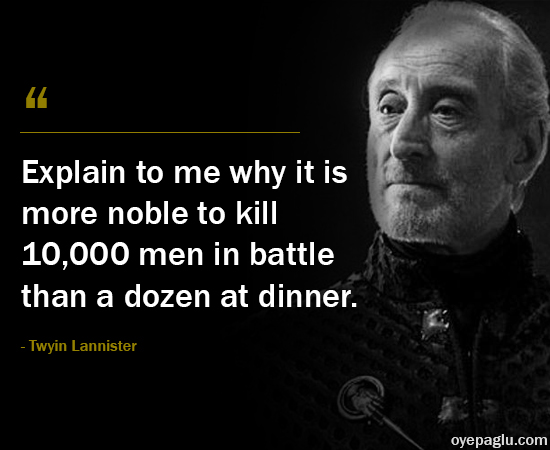 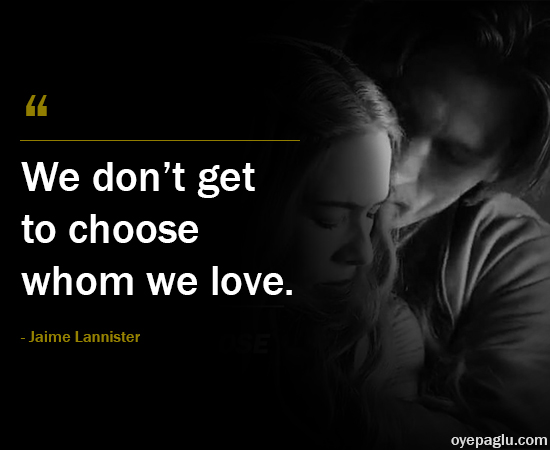 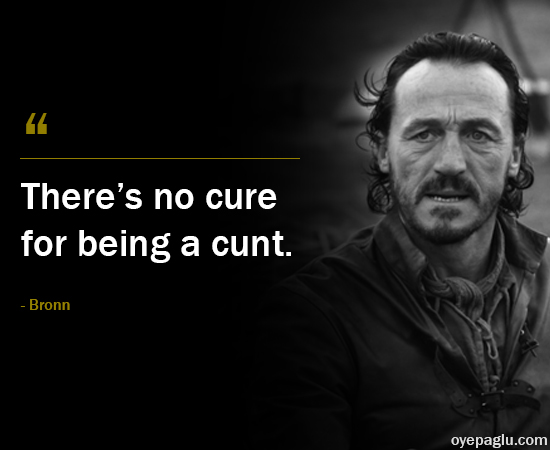 7. “The more people you love, the weaker you are.” – Cersei Lannister 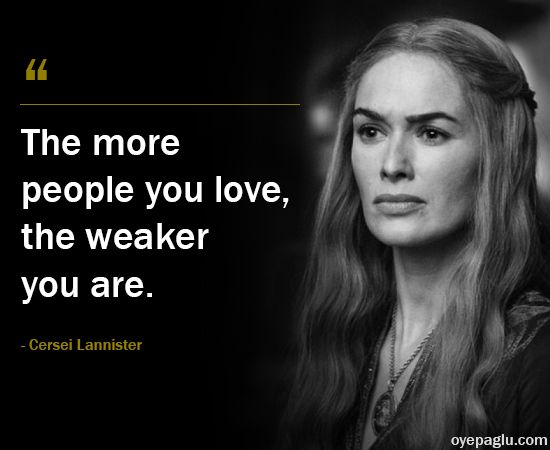 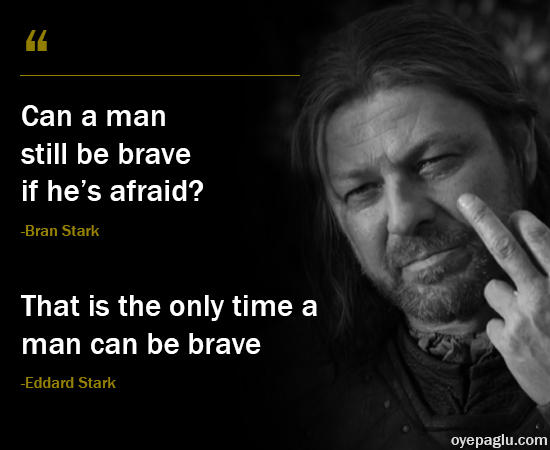 9. “The Lord of Light wants his enemies burned. The Drowned God wants them drowned. Why are all the gods such vicious cunts? Where is the god of tits and wine ?” – Tyrion Lannister 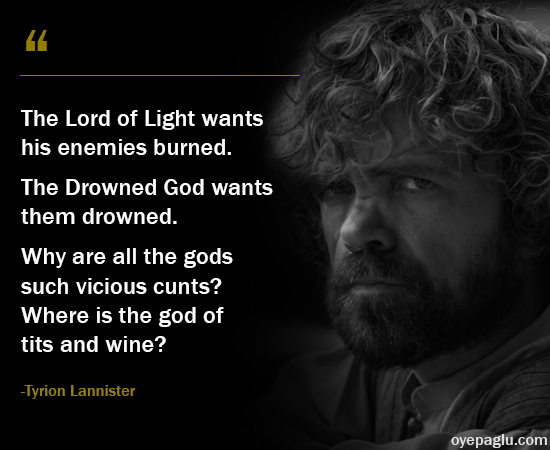 10. “Money buys a man’s silence for a time. A bolt in the heart buys it forever.” – Petyr Baelish 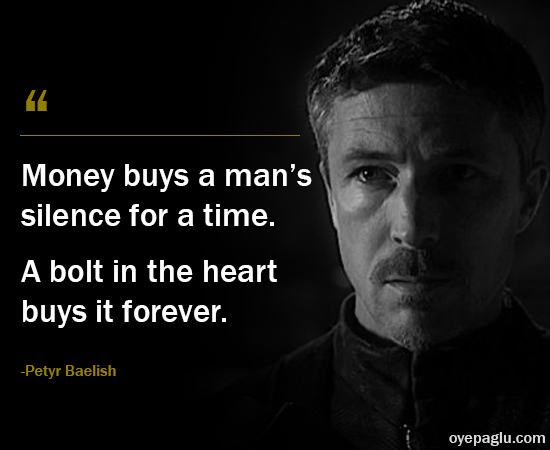 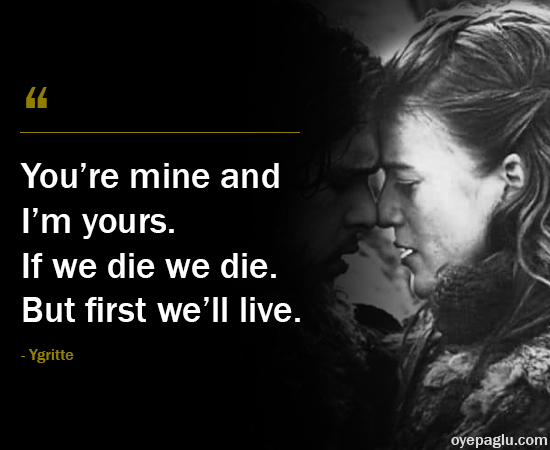 12. “A lion does not concern himself with the opinions of the sheeps “ 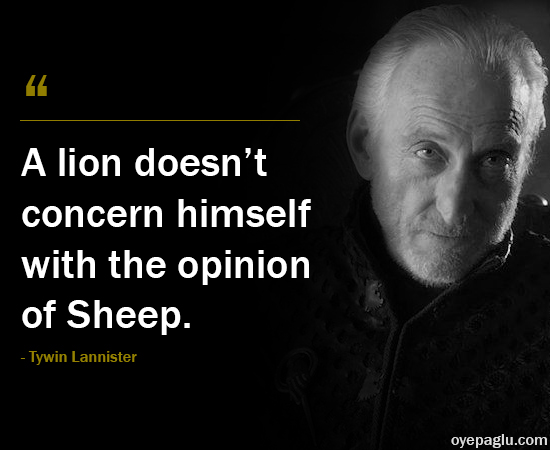 When it was said by Tywin Lanninster,  he would never have imagined it’s impact.  The quote is not only popular among the fans of the series,  but also became famous amongst people who have never watched the series. The quote remains one of the most popular and also a quote that would leave you often wondering about it’s deep meaning. 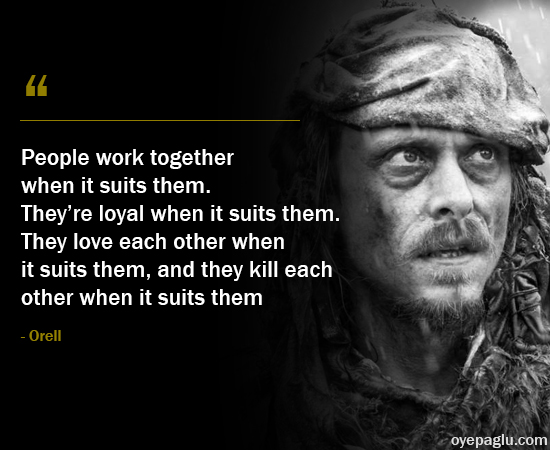 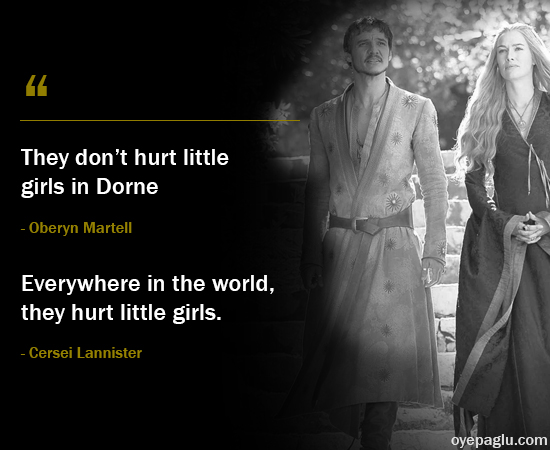 This will remain one of the most popular quotes of the show and a character defining quote from the series.  When the writers wrote,  they would have never imagined that this simple quote would become as big of a moment as it became.

Another quote which no one expected to become famous and often used as a reference whenever Melissandra is remembered. Known for her brutality during the first half of the series,  this quote is used by most of the followers of the Lord of fire.

17. “A lannister always pays his debt“

A quote that defined an entire house.  It is used often and used as a preference to the house of lannisters. It remains one of the most popular ones and remains a quote that often ends up defining the scene of the series.

Back to top button
Close
Close